NextFull steam up the Brocken Mountain in the Harz
Industrial applications

The reason why Holstein was established in the Lake Constance area 56 years ago is very simple: The area is a paradise for mixed fruit – and a “law for small-scale distillers” which only exists in Bavaria and Baden Württemberg allows farmers to produce up to 300 litres of alcohol every year.

The local demand for distillation plants was the trigger, but the regional demand was soon not enough for the Arnold Holstein GmbH in Markdorf. Today, the company with 40 employees is one of the world’s leading manufacturers. Other products include fruit processing machines such as pulping machines, inclined conveyors and fruit washing plant.

Mash in the still

HEROSE has supplied the safety valves (for example Type 06370), which are essential components of the stills, for more than 20 years. In the still there is normally a pressure of 0.3 to 0.6 bar. Markus Holstein, CEO of Arnold Holstein GmbH talks about the cooperation with HEROSE: “The quality is consistently high, the customer service is excellent and the delivery times are short. What more could you ask for?”

During distillation, the initial mixture – which in the Lake Constance area is usually fixed fruit – is brought to boiling point in the still. The vapour which results from the various volatile components which are to be separated from the solution is liquefied again by cooling it in a condenser. After this, the liquid condensate is collected. Markus Holstein: “The alcohol content of this condensate is about 80% and it is reduced to drinking strength by the addition of water.”

The taste is always determined by the mash – for example apples, pears or cherries. The Arnold Holstein GmbH produces distillation plants with capacities of between 5 and 150 litres and industrial plants with capacities of up to 6,000 litres for the production of fine fruit spirits, grappa, whisky, vodka or gin. More than 50% of the production is for export. Customers include beverage giants worldwide, as well as the Bad Oldesloe company August Ernst, which with its Oldesloer Weizenkorn, is the market leader in this segment in Germany. Markus Holstein has no objection to good spirits: “I prefer spirits made from pears or mirabelles – and occasionally a gin.” With this, the manager is in line with the trend: After years of neglect, gin has once again become a fashionable drink. Increasing numbers of distilleries are creating their own gins. 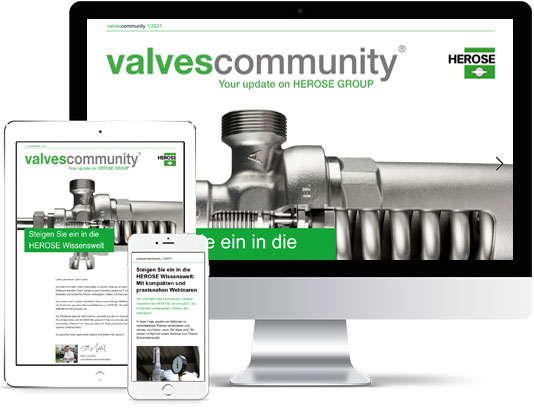